Many people dream of living two lives in two different worlds, but few ever really do it. Ethnologist Eliane Fernandes commutes between the Old World and the New. Her studies and professional career in Germany have allowed her to live out her nomadic streak. Continue 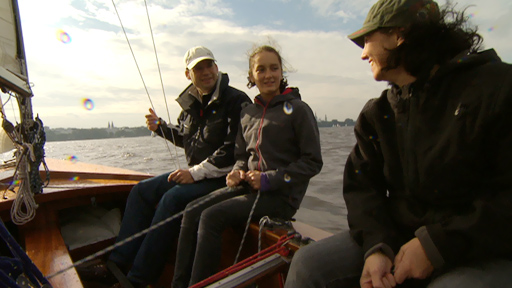 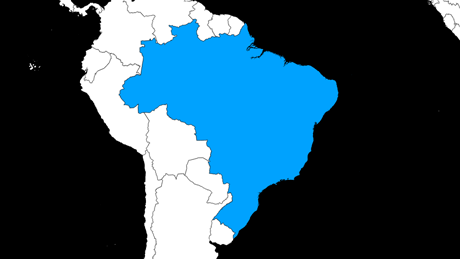 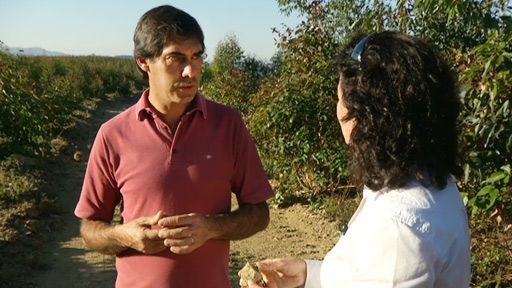 In Search of Radioactivity 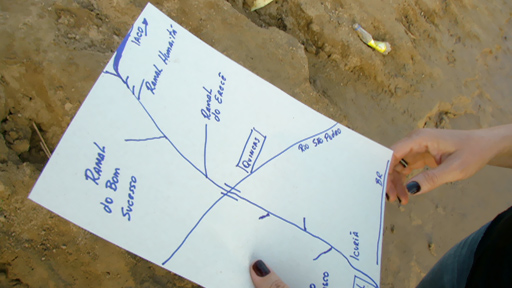 Back to the Roots 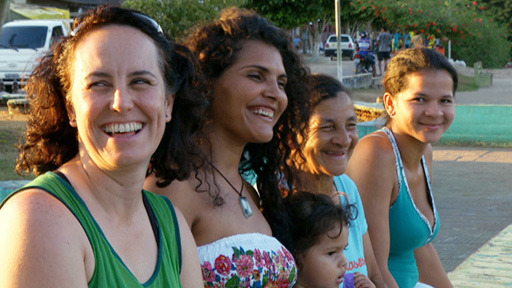 Knowledge from the Primeval Forest When Germans think of Brazil, the images that most often come to mind are summer, sun, beaches, Samba and Lambada – images of a tropical holiday paradise far from Germany. So what is it that brings so many Brazilians to this country? More than 30,000 Brazilians now live in Germany, and they’ve introduced a cultural diversity that Germans can appreciate. There is more that brings the two nationalities together than separates them, as evidenced by the many German-Brazilian projects and initiatives.

A JOURNEY THROUGH BRAZIL

Eliane Fernandes was born in a spa town idyllically nestled in southern Brazil’s Poços de Caldas valley. Her ancestors arrived there from the Amazon basin far to the north, where her great-grandfather had once sought his fortune as a caoutchouc baron. Now Eliane Fernandes lives in two very different worlds: as an ethnologist for the University of Bremen, she conducts research among indigenous peoples. Over 10,000 km separate her adopted home in Hamburg, Germany and the Ashaninka village of Apiwtxa in the western Brazilian state of Acre.