The Japanese have a reputation for being polite and reserved, and in general, Sambi Saito lives up to it. But something changed on 11 March, 2011. Memories of the day of the tsunami and the resulting Fukushima Dai-ichi nuclear disaster still haunt her. Continue 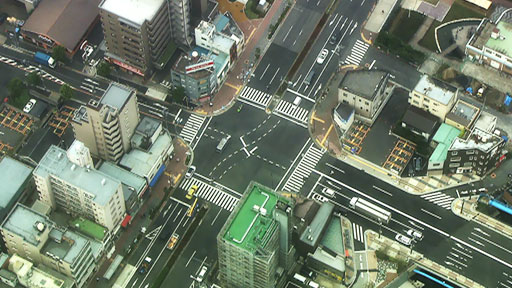 A Woman in Japan 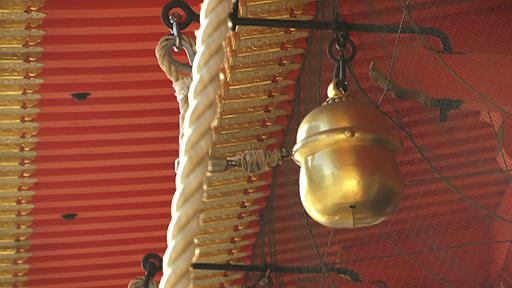 The 'Soul of Japan' Some nine thousand kilometers separate Germany and Japan – as the crow flies. And this geographical distance may have something to do with the often rather blurry image that Germans have of Japan and the Japanese.

A VOYAGE THROUGH Japan

Sambi Saito begins her journey through her home country in Tokyo, where she grew up and where her parents still live. From there, it’s a two-hour trip on the express train to Sendai, the administrative center of Miyagi Prefecture, the area hardest hit by the 2011 earthquake. She visits a friend of her father’s, whose house was destroyed by the tsunami. In Kanazawa, she catches up with a girlfriend she met in Cologne. After stopping to see more friends in Kyoto and Kobe and braving a full-blown typhoon, she concludes her journey where it began in Tokyo.