Chilean architect Ana Aravena Gross, who was forced to leave her country because of a military dictatorship, came to Berlin in 1994. Though life as an exile hasn’t been easy, over the years Ana has come to cherish her adopted home. Continue 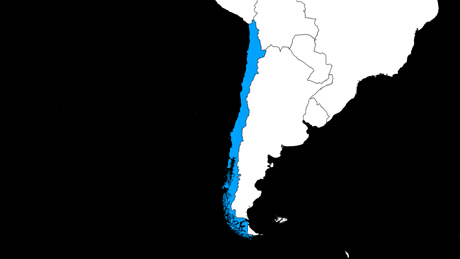 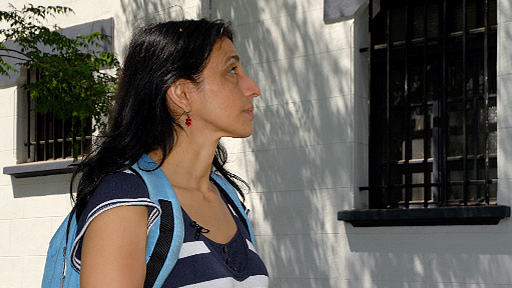 City of her youth 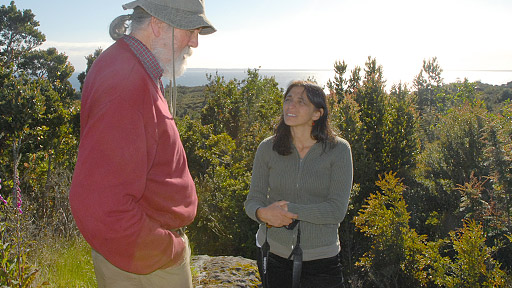 A sanctuary for dissidents

The 1973 military coup by Augusto Pinochet triggered the biggest exodus in Chilean history. Thousands migrated to a then divided Germany. Almost 40 years on, Germany is still home to a thriving Chilean community.

A VOYAGE THROUGH CHILE

For Ana Aravena Gross, every visit to her homeland begins in Santiago – the city where she experienced much happiness, but also great pain. But she spent her childhood in the city of Valparaíso, a one-hour journey by car. Her family – those who have not yet emigrated – still live there. Ana’s travels also take her north to the Atacama – the driest desert in the world. She visited it the first time as a student, and it still fascinates her today. After a brief stop to see a friend in Copiapó, she continues south to the Chilean wilderness.