His success story is remarkable: Back in 1996, Bunty Bans from India, who has just turned 26, decides to open his first restaurant in Berlin, the “Amrit”, which means “nectar”. Now Bans runs five restaurants in Berlin. Continue 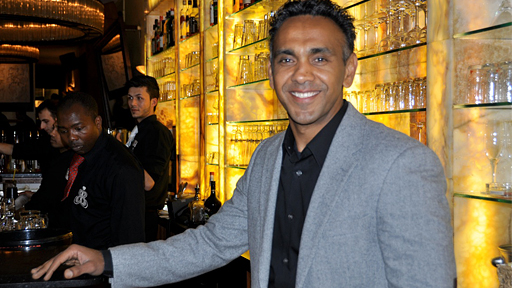 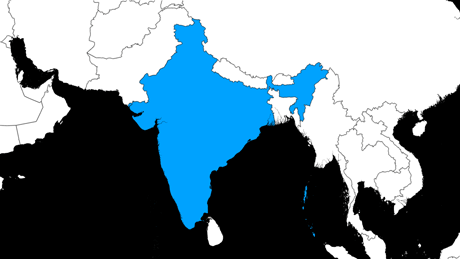 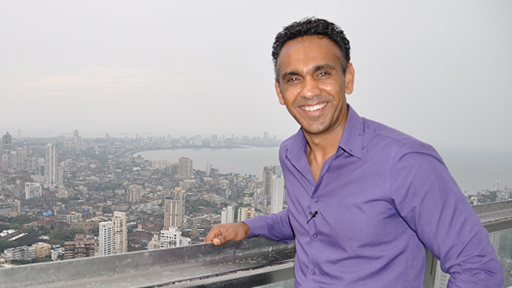 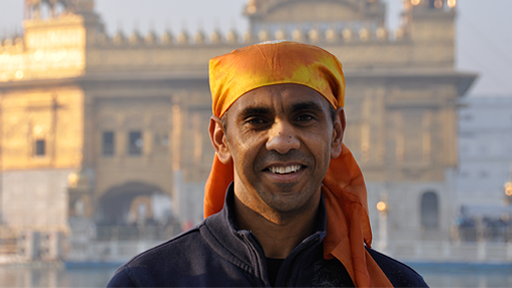 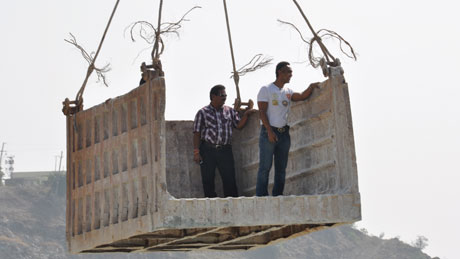 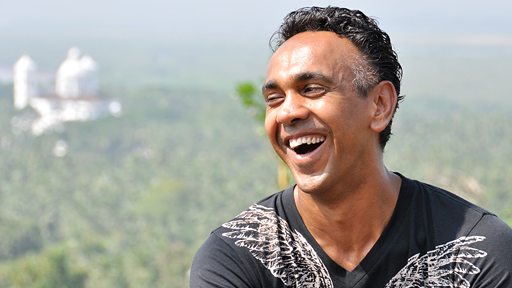 Compared with other population groups living in Germany not many Indians, yet the German-Indian relations are intensely. Germany is one of the most important trading partner of India in the European and Chancellor Angela Merkel has been trying for a long time for an expansion of bilateral cooperation. In Germany, many Indians are working in demanding jobs. Some descendants of immigrants have even become stars.

A VOYAGE THROUGH INDIA

India’s industry is booming, and Mumbai, formerly Bombay, is no exception. It’s a metropolis of contrasts: slums sit beside colonial architectural gems and modern skyscrapers. Mumbai is a city of poverty and wealth, of dreams and desolation. Once or twice every year Harmeet Bunty Bans returns to his old home country. On the subcontinent, he travels from the city of his birth Mumbai to Amritsar, home of the Golden Temple, the most sacred shrine of the Sikhs. From Punjab he continues to Goa, and everywhere Bunty goes, he meets friends and relatives.